They had come from luminous, rural Ireland with its eternally cleansing winds. Where were all the cows? Nothing in sight, all I could see was buildings and tracks. Where were they all leading to? In the 50s and 60s, the Irish were building England, as one man on the building sites put it belligerently in the film: They were all Irishmen. Who built the road at the Nag's Head? A man from Dingle. That was the man who put it through with Irish labour.

If you pride your life, don't join, by Christ, with McAlpine's Fusiliers. In the 50s, the English confronted them with the first of a series of prejudices.


In Donnellan's film, a man angrily rebuts this: I've got a brother with a leg and an arm missing that fought for this country. My father fought from to , two uncles killed at Dunkirk and my brother is at home now with a guineas-a-week British army pension. By the 70s, it was their perceived sympathy with the IRA bombing campaigns.

They kept their heads down after the Aldershot bombing - when some stores refused to stock Kerrygold butter though Guinness was never withdrawn. The Birmingham bombing brought a deep insecurity to the settled community. But it passed and the Canary Wharf devastation resulted in no serious backlash. In the late 60s, the Irish shifted from a taboo against mixing in English politics as distinct from sabotaging it to direct involvement through the local Labour party.

They already had Callaghan and Healey, never convincing representatives of Irish mentality. Now they got their own MP - and he sat against all republican principles in the House of Commons. So it seems that Dominic Behan had a huge amount of material to work with and in fairness to him he was a prolific songwriter and he did rearrange the words, tidy things up and compose a very good, rousing song.

The melody he used was a speeded up version of the haunting tune that accompanied the song The Foggy Dew. Folk club session during the folk revival of the late s and early s. Dec 18, 0 3. Dec 18, 0 Watching the Detectives — Hollywood Greats Aug 28, A good mixture of history, anecdotes and personal experiences.

A well brought together book that merges testimonials and some reflection from the author and the contributors. It rouses sadness and pride in the protagonists endevour in what were difficult times for all. For me it was a bittersweet nostalgia piece that allowed me an insight into the lives of relatives no longer with us.

Just read the Kindle edition of this book. Although the book is very intresting, part way through, I started to read the exact same text again! If this is a publishing fault, or not, It kept happening on quite a few occasions. 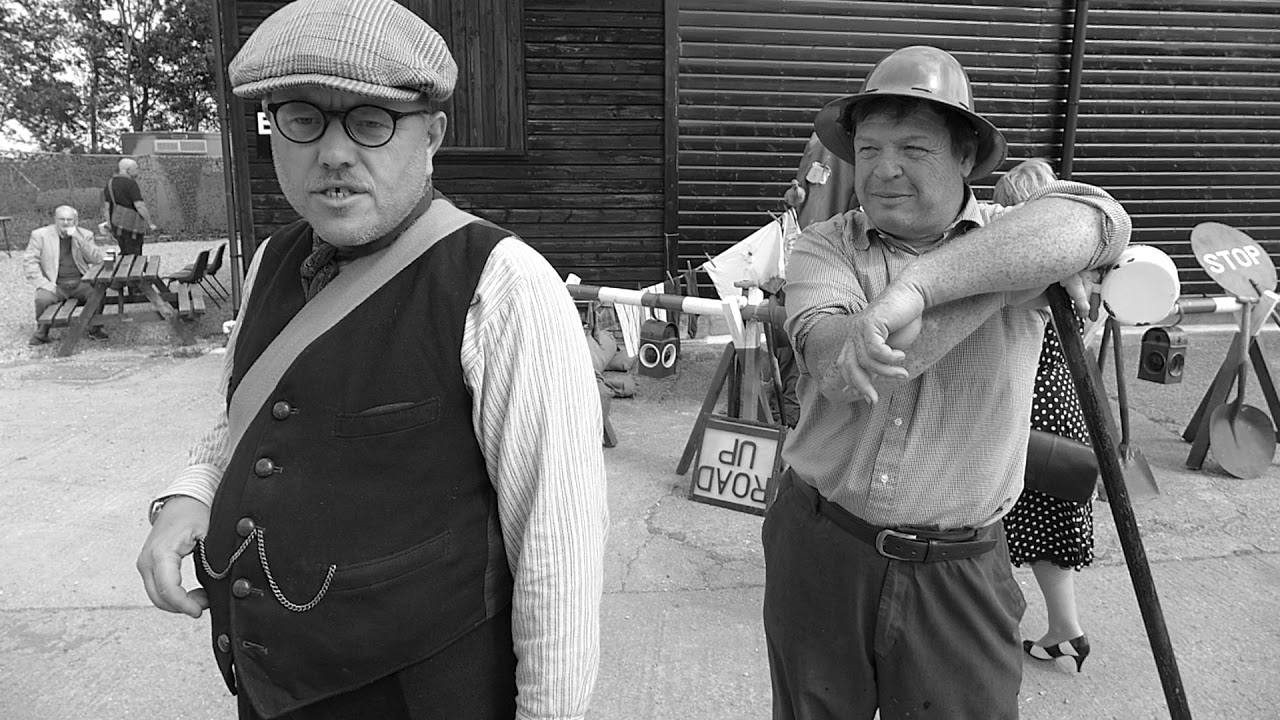 Kind of killed it for me.